They call us the Rainbow Nation, a multicultural diversity of different people from different walks of life all living together in South Africa, a country alive with adventure. Arguably one of the more popular tourist destinations, as a visitor you are likely to hear a number of strange words and confusing sentences. We have 11 official languages so they were bound to mix together to create what we proudly know as South Africanisms. As always we like to make sure our clients are well informed, so here is a handy guide to some of the more popular South Africanisms:

Enter the competition to find the best “South Africanism”

As you can see we have expressive and often confusing South Africanisms where a “robot” is not a programmable mechanical, “just now” is not a definite unit of time and where “shame” can have two meanings at the same time. But our “South Africanisms” are not just fun for tourists, as locals we love them too and use them with great pride!

In keeping with the “gees” of our beautiful language we will be running a competition to find the best “South Africanism”.

Share your favourite South African saying on twitter or facebook tagging @cellucity #talklikealocal and you could stand in line to win a Blackberry DTEK50 valued at R5999. 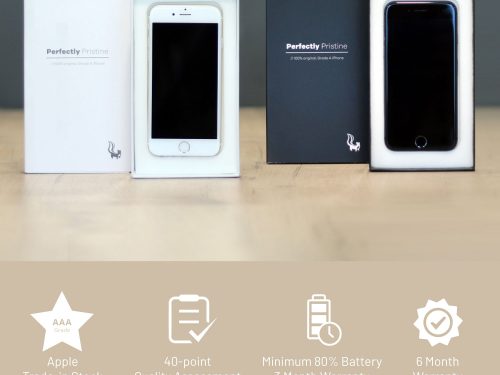